Cats and Boxes – A Love Story 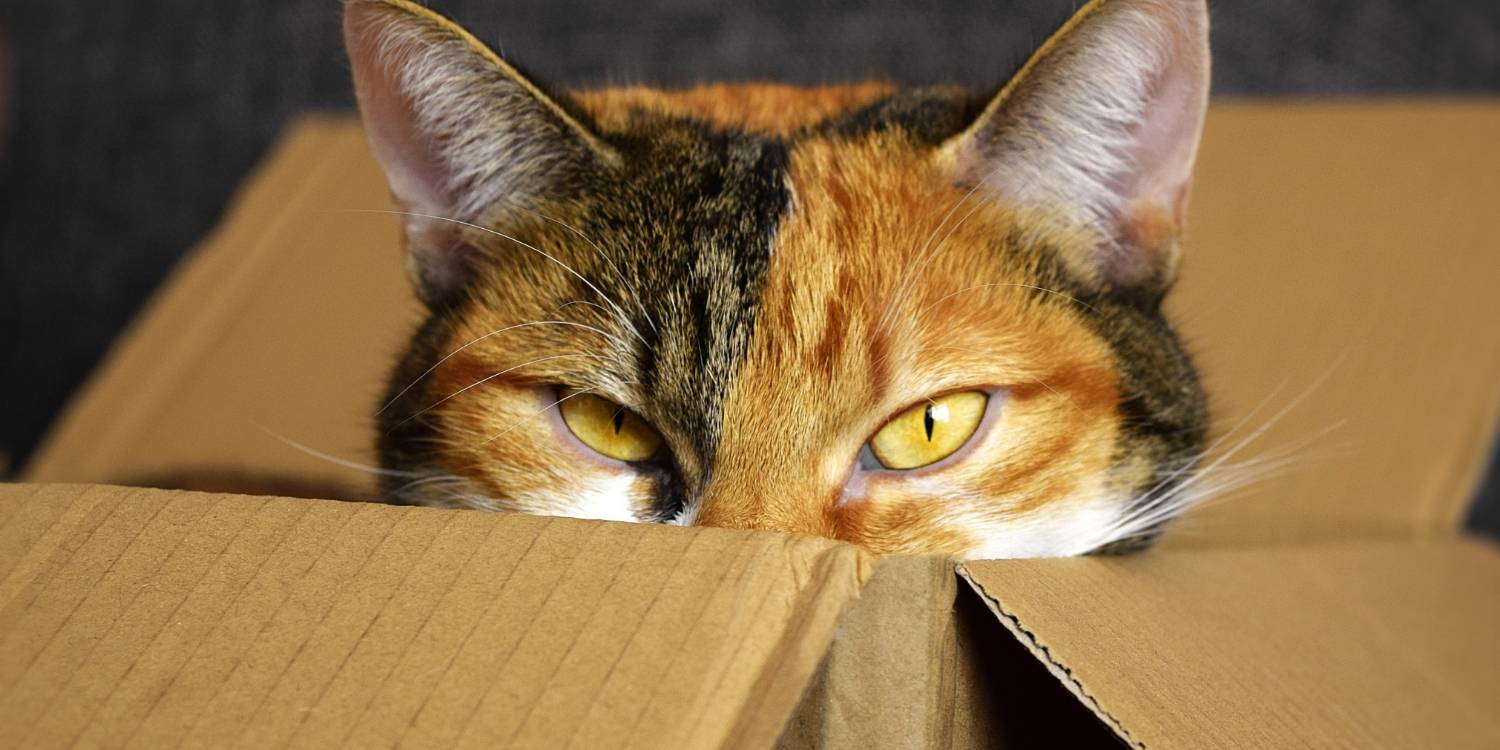 It’s no mystery that cats can be funny, independent, affectionate, weird and quirky – all at the same time! This is what we love about them.

Building on a previous post covering the complexities of verbal and non-verbal forms of feline communication, we’re exploring another curious feline behaviour that continues to confound and amaze even the most dedicated cat parents. BOXES.

If you’ve ever prepared for a vacation and left your suitcase on the floor, it would not be unusual for your cat to immediately jump in and occupy the exact space you intended for your clothes. Two things generally come to mind from a pet parents perspective: a) your cat doesn’t want you to leave; or b) they want to come along. Neither of these explanations are likely pass the smell test.

You’ve probably noticed that cat’s love to curl up in boxes. Big boxes, small boxes, oddly-shaped boxes – it doesn’t matter to your feline friend. Place one on the ground, a chair or a bookshelf and watch your cat quickly hijack it.

Why do cat’s love boxes?

Cats are total pushovers when it comes to cardboard boxes and just about any other space they consider confining and comfy. Sinks, paper bags, shoes and empty fish tanks – among other small spaces – also qualify. What might surprise you is that they’ll also go sit inside the two-dimensional outline of a square box on the floor. Huh? (see below)

Given the multitude of complex behaviours they exhibit and their chronic uncooperativeness, it can be difficult to analyze their motivations. Cats are generally unhelpful study subjects, generally giving their human meddlers fits when it comes to studying them closely.

What about big cats? Are only domesticated, housebound cats obsessed with boxes? Apparently, not!

Despite the ubiquity of internet memes and videos that box-cats command, scientists still can’t quite explain why felines are so passionate about contorting their body into anything and everything confining. Behavioural biologists and veterinarians have come up with some possible explanations.

Cats squeeze into small spaces in search of comfort and solace. To a cat, the world is a worrying and intimidating place. Grocery bags, drawers and Amazon boxes might be the closest thing to a cave that a cat confined to a house can find. However, this doesn’t explain why cats may be attracted to two-dimensional shapes on the floor.

Certain containers may deliver an insulating or warming effect that produces two outcomes. First, a cat’s normal body temperature is about 100°F to 102°F and most homes are kept around 72°F. This temperature differential may offer an explanation of why cats like to curl up in small spaces – it’s just warmer. Cardboard can provide insulation that helps them retain their body heat. Secondly, some animal behaviourists believe that being enclosed reminds cats of being cuddled by their mothers and fellow littermates. Close contact with a box’s interior has shown to releases endorphins causing pleasure and reducing stress.

Cats retreat into smaller spaces to hide from prey – evolutionary predatory behaviour to take cover before an ambush. This gives a cat an excellent vantage point from which to stalk and waylay their prey. For most domesticated indoor cats, the “prey” could be a toy, a passerby’s pant leg, an unlucky foot or vacuum cleaner. Maybe ever a real mouse!

To a cat, humans are agents of chaos that build environments to be responsive and agreeable to the feline set. Provide a new box/change into their environment? Cats will occupy them and we’ll pay tonnes of attention to their antics, as any search on YouTube will prove. Left alone, they might not find a box so enchanting were it not for the unrestrained attention we devote to them. 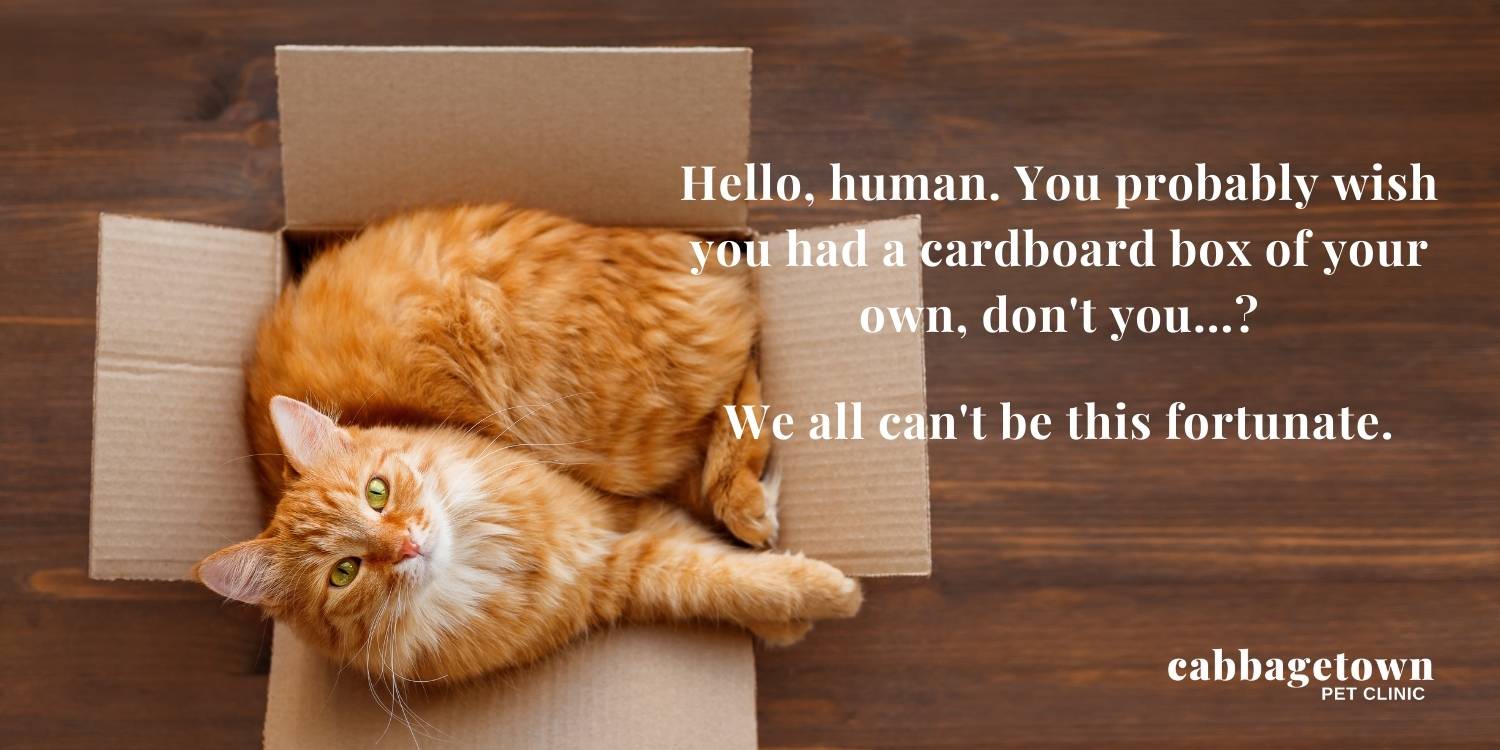 HOW CAN I SAFELY PREPARE A BOX FOR MY CAT?

Here are a few safety tips you should take when you have empty boxes in your home.

No single theory has proven to be conclusive, as they all contain reasonable elements of plausibility. Something about box behaviour is ingrained in a cat’s biology – part of the evolutionary code written deep into the DNA of felines. So entrenched is this behaviour that cats may even sit in anything square-like, including 2-D shapes on the floor. A new study has found that cats will instinctively sit inside an optical illusion – known as the Kanizsa square – that merely has the appearance of a box/square. Weird, yet fascinating… 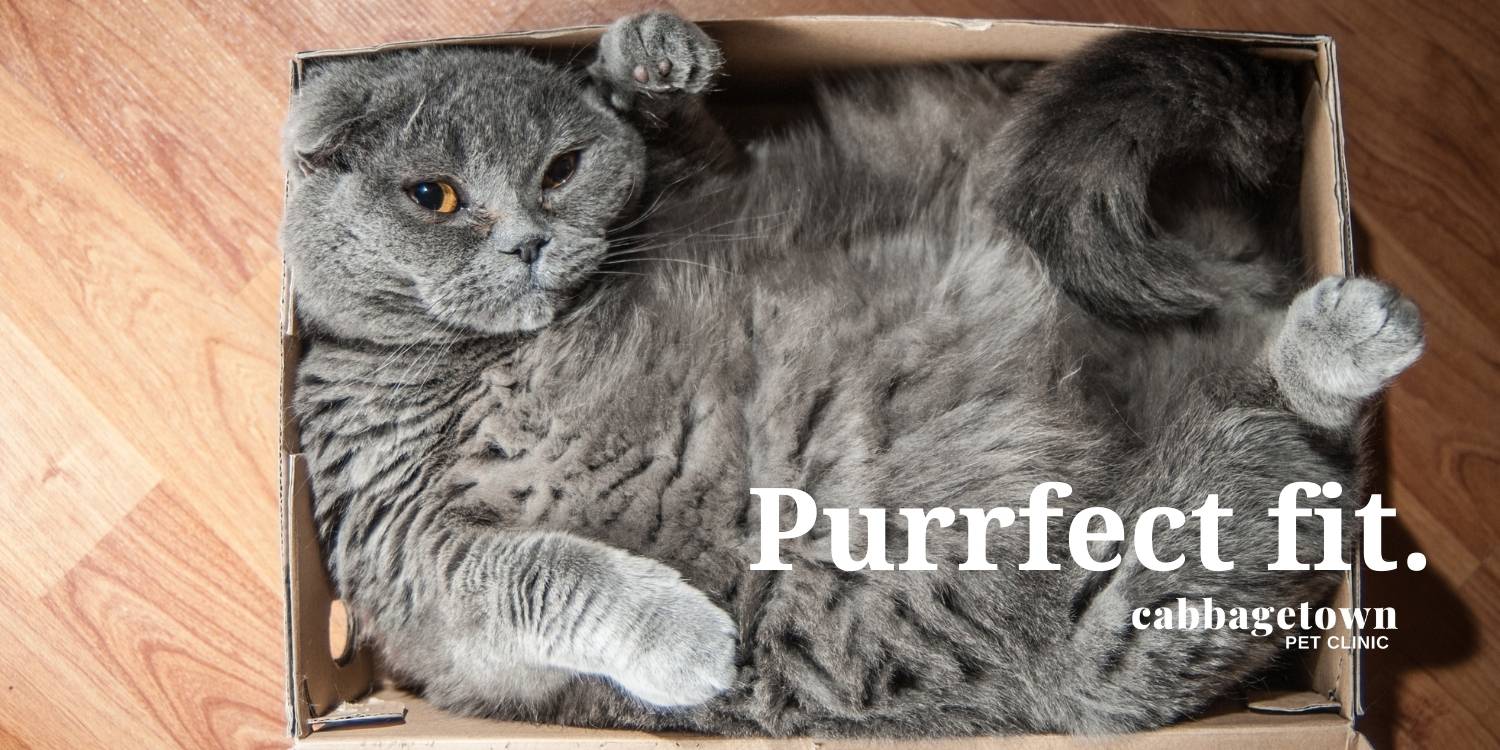 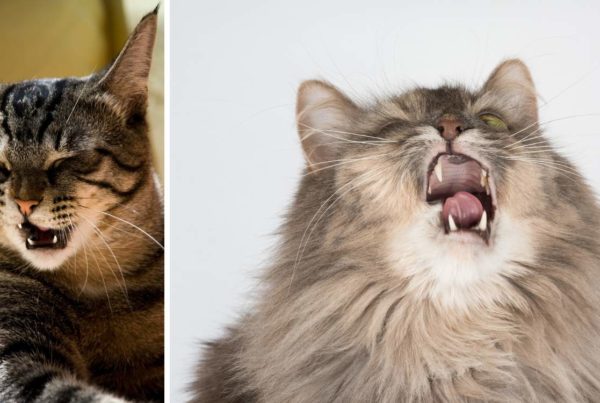 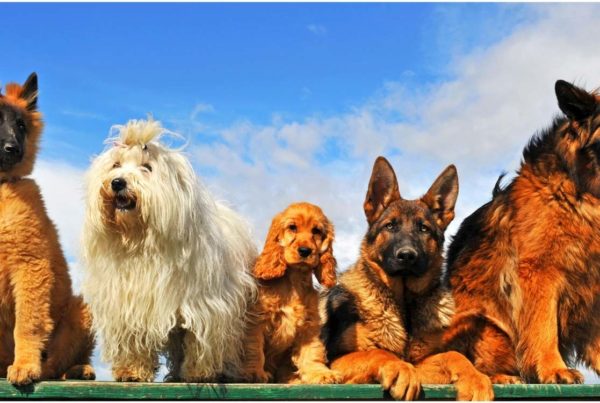 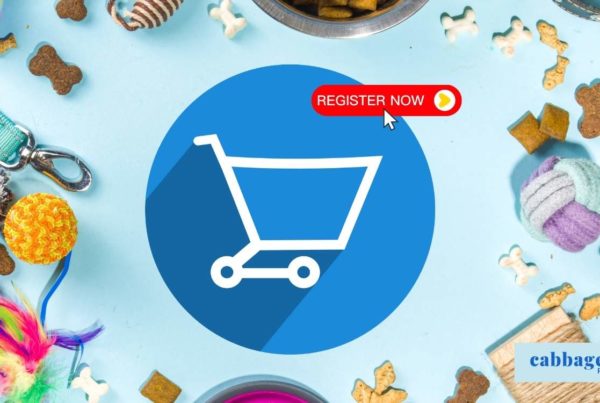